Anche la "destra" israeliana ammette certe deformazioni ideologico-propagandistiche. Cosa faranno ora i conformisti di casa nostra? Riportiamo la notizia del Jerusalem Post:
Israel must stop using the Holocaust to score political points and should no longer bring foreign leaders and dignitaries to the Yad Vashem Holocaust Memorial Museum, Deputy Knesset Speaker Moshe Feiglin (Likud) told The Jerusalem Post Sunday.
In comments he originally make at a conference in Shoham Thursday, first revealed by Ma’ariv, Feiglin said that “Israel has wrongly used the Holocaust as a tool to justify our existence and sovereignty here.”
“They have made it as if we have to have a Jewish state because of the Holocaust,” he told the Post. “When the diplomats are brought to Yad Vashem, they are speechless. But giving only security reasons for being here does not work with new generations in Europe who care about rights. The other side’s incorrect arguments about the land being theirs are more persuasive than the pragmatic arguments about what would happen if there were no Jewish state.” (...) [ http://www.jpost.com/Diplomacy-and-Politics/Feiglin-Israel-misuses-Holocaust-for-political-reasons-309051 ]
Pubblicato da Associazione legittimista Trono e Altare a 14:30 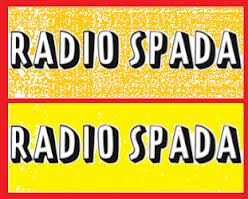 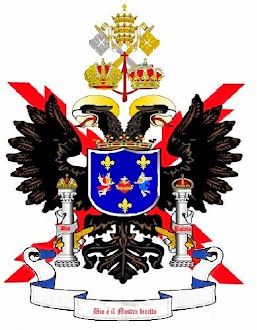 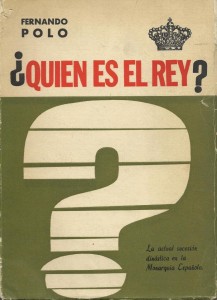